I joined RWA (Romance Writers of America) and OCC (Orange County Chapter) in 1989. At that time several of the heavy hitters had not left Southern California for parts north and gorgeous (as in San Juan Islands.) I was having books signed by a very favorite author. As we talked books and writing, she asked what I was writing. I kind of dithered around, and mentioned I was taking a six week hiatus due to a litter of Saluki puppies. She demanded pictures, and then grinned. “Six months,” she predicted. 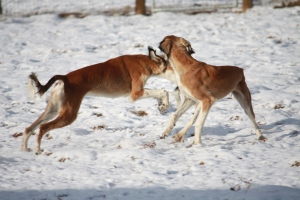 She was right. Sigh.

I asked her why oh why didn’t she write the next book in a series. Sure I knew the answer but still..

She explained she’d moved on to other books and characters. Plus there were these pesky issues with the publisher. 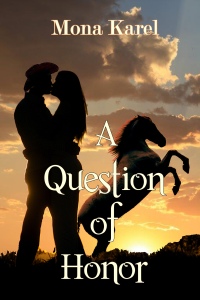 And I did. Well, okay not his story. But a story of a wounded warrior and the woman who completes him. Since I can get a bit carried away sometimes, I decided to make both of them scarred by their pasts. Today, I saw the potential cover.

“Can a woman with a past find love with a man who thinks he has no future?”

Yes, I think they can.

7 responses to “Squealy Fan Girl Memory, and a Cover Reveal”