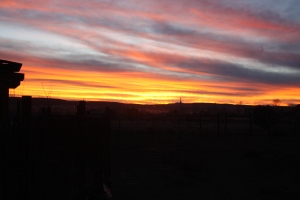 I’ve been thinking about this blog for a while. So many times I come across a review that just begs for me to smack a palm across my face. What WERE they thinking? I decided instead of saving them all up for a huge blog I’d parcel them out from time to time, and maybe you’ll share the ones that piqued your interest.

I found a Kindle edition of a book by one of my favorite authors. Somehow I missed this book when it came out in 1987. I punched that deadly one-click and loaded it onto my Kindle. Then I looked at the reviews. Several of which stated “this reads like one of those 1980’s genre romances.”

The book comes from the days of Alpha-hole heroes and innocent, plucky, damaged, sweet, sexy (for the right man only!) heroines. One or both has some kind of tragic past that interferes with their ability to love or commit or whatever the problem is going to be. Romance authors of that time were talented at producing such books.

Yes, they’re dated. In the better ones, the descriptions and the emotions are still there, grabbing at our hearts and keeping us up late reading, for the third or fourth or fifth time, about the healing power of love.

I found a review complaining that the main character in a series was “too unrealistic.” Here we have a series with werewolves, vampires, fae, ghosts, and monsters. And this reviewer thinks one specific character is unrealistic? Seriously? Wow.

Then there was the one star review, complaining the story “had too many horses.” You’d think the cover, which was only a rearing horse, might have given the reader a clue.

What reviews have you found that make you want to dent the desk with your head?