Remember Jack London? Call of the Wild? White Fang? Sea Wolf? To Build A Fire? A 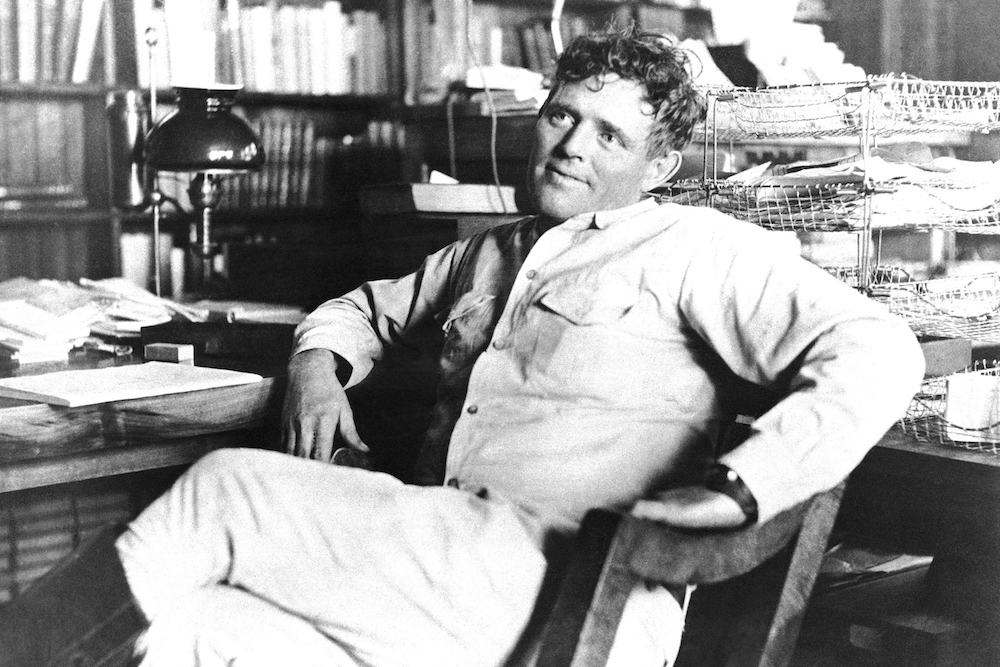 man’s man, who lived the adventures he wrote about? I’ve learned recently he was also a social activist, a muckraker, a believer in unions. Far more layers to him than I’d ever known…now I need to read some biographies.

I recently discovered he also wrote a bit of Science Fiction, which is what I’m sharing now. In 1912, he wrote a dystopian story about about an event in 2013, narrated decades years later by one of the few survivors of a dreadful pandemic. Dreadful, as in possibly one person out of thousands survive. Some of his predictions are off…We advanced past dirigibles, democracy is holding on, and who could have foretold the advances in communication?

Beyond the grim nature the writing is elegant, his word choice anticipates an educated reader. Or perhaps this language choice has to do with the era in which he wrote. It’s a short read but it left me with a lot to think about.

The Scarlet Plague is available as an e-book through the Gutenberg Project. You can also find the physical book on Amazon and probably other used book resources.